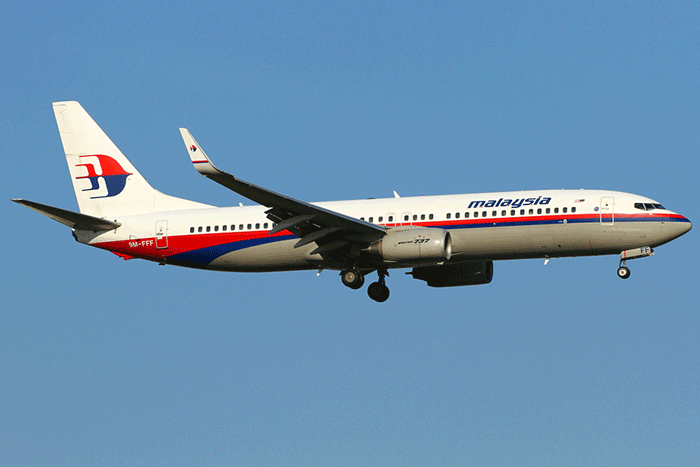 Dato’ Mohd Salleh Ahmad Tabrani, Director of Customer Services Division, Malaysia Airlines, said: “In the unfortunate case that passengers arrive without their bags, they want immediate action. With SITA’s new tablet application, we can proactively manage baggage claims from anywhere in the airport. The whole process takes around five minutes, half the time customers normally spend finding the right counter and filling in forms on desktop terminals.”

Using WorldTracer on a tablet, airline agents can check the status of a missing bag, file a report for a delayed or lost bag, and print the passenger a receipt. Passengers no longer need to fill in forms because the agents simply scan their bag tags and boarding passes to retrieve the necessary information.

SITA has led the air transport industry in baggage tracking and tracing solutions for more than 20 years. Today, more than 150 airports and 500 airlines worldwide use its baggage management solutions. By facilitating communications between airlines and local baggage handling and reconciliation systems, SITA ensures that bags reach their correct destination. Its proprietary BagMessage system delivered more than 1.5 billion messages between airline departure control systems and automated baggage systems in 2012. Each year, more than 2,200 airport locations use WorldTracer, SITA’s baggage tracing system.

According to the ninth annual SITA Baggage Report, airline baggage handling improved last year with the rate of mishandled bags dropping 1.78%. In 2012, the air transport industry mishandled 8.83 bags per thousand passengers, down from 8.99 in 2011. The industry achieved this improvement despite a 4.5% rise in passenger numbers to 2.95 billion; higher passenger volumes inevitably increase pressure on airport baggage operations.