As part of its expansion project, construction of a second runway and a new control tower at Jorge Chavez International Airport is to begin at the end of December 2019. 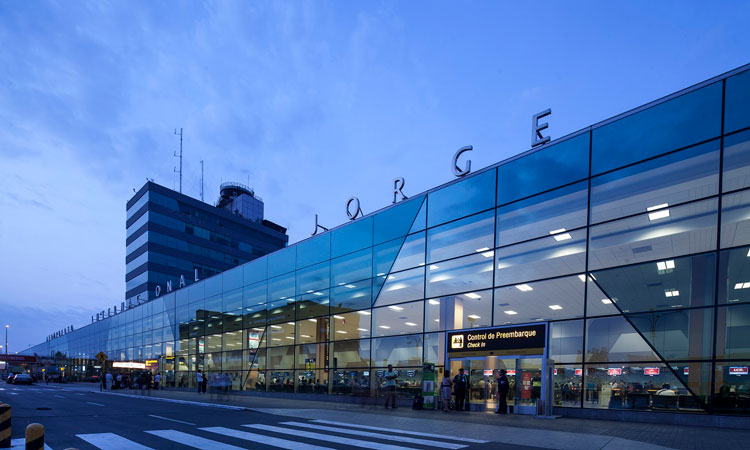 As part of its expansion project, Lima Airport Partners (LAP), operator of Jorge Chavez International Airport, Peru, has announced that it is continuing its land movement work at the airport which is necessary for the development of airside activities. The work will begin at the end of December 2019 and will include the construction of the second runway and a new control tower.

“At LAP we have been working continuously on the expansion project and we have a faithful commitment to meet the deadlines set, so that in the year 2024 Peru has a terminal that allows us to consolidate the Jorge Chavez International Airport as the new hub par excellence in the region,” said Anton Aramayo, Director of the expansion project.

The first package of this stage of the expansion project will be executed by the Nuevo LimaTambo consortium, the operator said, who will be in charge of land movement activities, including grubbing, demolition of existing structures, removal of organic material, debris and ground levelling. These works involve the removal of more than 2 million cubic meters and filling activities of more than 130 thousand cubic meters, all inside an area of more than 600 hectares.

The chosen consortium was selected by LAP after a competitive selection process involving eight consortiums made up of national and international companies, LAP said. The criteria evaluated considered technical, operational capacity, social management, and experience in the sector.

The selected consortium met the main requirements demanded by LAP, including a compliance system that contemplates policies and procedures to ensure compliance with the applicable regulatory framework. In addition, the participation of a local company with experience and constructive capacity was valued, taking into account the knowledge of the environment; as well as the possibility of having a team available in the short term for the start of work, the operator said.