Airports Authority of India (AAI) is meeting with airport operators to discuss implementing its ACDM system at several new airports in India. 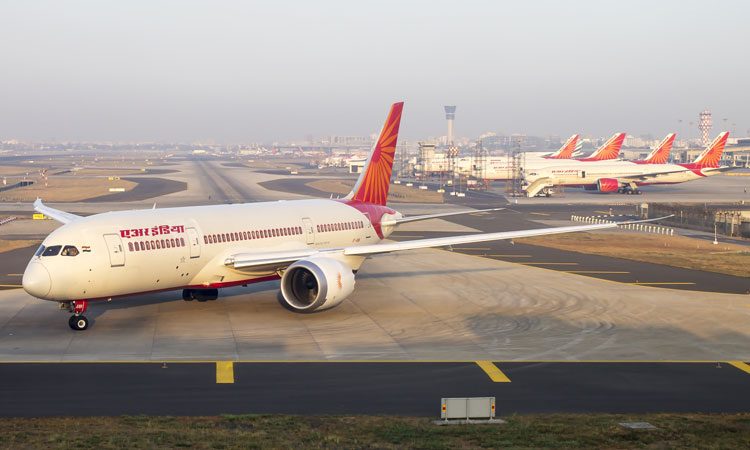 Airports Authority of India (AAI) is looking to increase the use of its ACDM (Airport Collaborative Decision Making) system at airports throughout the country.

The benefits of ACDM are widely recognised in the aviation industry, notably its ability to improve efficiency of airport operations and reduce aircraft holding delays on the runway, consequently saving fuel and reducing carbon emissions.

An improved version of the in-house ACDM System was installed and commissioned at Chennai Airport on 24 May 2018 and at NSCBI Airport, Kolkata on 11 August of the same year.

There are also plans to implement ACDM at Ahmedabad, Jaipur, Guwahati and Thiruvananthapuram Airports by January 2020.