ATC: IFATCA – One sky, one voice 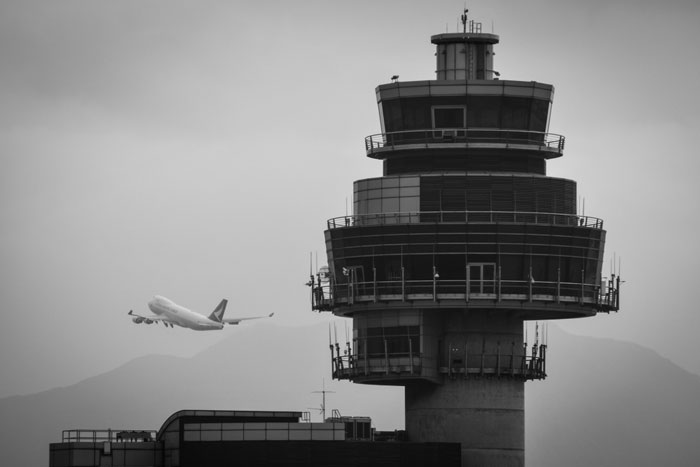 As well as working directly with many national and international bodies to achieve these aims, one of the principle ways that IFATCA expresses the global professional voice of Air Traffic Controllers is through an involvement with ICAO. IFATCA has official observer status on the ICAO Air Navigation Commission and is also an active participant on many panels, working groups and task forces.

One very important area of ICAO activity where IFATCA maintains an active participation is runway safety, such as Runway Safety Seminars, where IFATCA regularly presents sessions. As well as the ICAO runway safety initiatives, we are also on the ICAO Aerodrome panel. Additionally, IFATCA maintains its own Airport Domain Team as our specialist pool of airport operations related experts and knowledge. Closely aligned with this, we also maintain a Global Environment Team. As is well known, environmental concerns are a major part of aerodrome operations, and thus have a significant impact on ATC operations in the aerodrome domain. We are also involved in the emerging technologies that seek to make airborne and ground operations of aircraft more efficient and economical, without compromising safety.

After more than 50 years, IFATCA has grown from a small professional association to a truly global professional voice for Air Traffic Controllers. The aviation industry has changed enormously in that time, and there is no doubt that it will do so again in the next 50 years. We recognise and embrace this, and using our professional domain knowledge, seek to be a partner in the development and growth of our industry, as the global aviation community evolves along the lines of the ICAO Global ATM Concept.

What will the future bring?

Already on the horizon we have such initiatives as SESAR in Europe, NEXTGEN in the States, which includes such concepts as 4D trajectory based operations and airspace capacity maximisation. Air Traffic Management (ATM) does not, and cannot, exist on its own. It is an integrated part the ‘total operation’ involving every facet of aircraft operations, from flight planning through to engine shut down. In the future, ATM will become part of the ‘whole of the world solution’. SESAR and NEXTGEN are not just regional initiatives; they are shaping the global development of ATM, along with the ICAO Aviation System Block Upgrades initiative.

Airport ATC operations vary so much around the world, from the ‘very basic’, being little more than a tower, a radio and a desk, to the very modern, with state-of-the-art automation, with integrated airborne and aerodrome traffic displays and safety net alerting systems. Some of these systems incorporate key elements that protect against runway incursions, by aircraft and vehicles, and some can even detect foreign object contamination on the runway. Advanced automated tower systems are fully integrated with surrounding ATC systems, and also have the required elements integrated with airport authorities and key airline customers, facilitating effective arrival and departure management in a collaborative decision-making environment. Advanced aircraft systems are also evolving to maximise aerodrome operations efficiency and reduce runway occupancy times. Currently, one such system coming into use is ‘brake to vacate’, where the aircraft automation system will stop the aircraft to allow runway exits onto a predetermined taxiway exit, thus facilitating predictability of runway occupancy time, allowing for tighter sequencing and increased runway usage.

Innovation is a hallmark of aviation. The first commercial flight occurred within a decade from when the Wright Brothers first took to the air. It was less than half a century between the first powered flight and the supersonic jet. Our industry has embraced and advanced new technologies that have not only made air travel faster, but also safer and more efficient. The constant adaptation and integration of new technologies into Air Traffic Control is the mark of the profession.

We have already seen the first operational implementation of a ‘Remote Tower’, where a full ATC tower service is provided by a controller in a totally separate location, using a specialised high specification camera system to provide visual surveillance of the aerodrome and airspace.

Tools like synthetic vision, remote towers and remotely piloted aircraft blur the lines between standards based on visual acquisition of traffic and surveillance-based traffic identification. These hybrid systems, where the human is tasked with visual evaluation of electronically derived information, do not fit within the existing operational paradigm. New separation standards, recognising that these systems are neither traditional surveillance nor visual systems, need to be evolved and validated to support the safe integration of these types of systems and gain the maximum efficiency from them.

IFATCA is in the unique position to provide operational expertise in the development of future ATM. The organisation has a leadership role to play in the design, development, and analysis of emerging concepts for Air Traffic Control. IFATCA technical and professional expertise is a critical component of the decision chain. The global reach of the Federation provides the opportunity to advance these concepts. IFATCA provides ambitious ideas to meet the challenges of the global future of aviation through comprehensive research, studies, and participation in the global aviation community.

IFATCA looks forward to working closely with the airport community throughout the coming years, both on an international and local level, to help achieve the common aim of increasingly safe and efficient aerodrome operations, now, and into the future.

Scott Shallies is the IFATCA Deputy President and is also a Senior Controller at Melbourne Area Approach Control Centre (AACC), Australia, with 35 years of ATC experience. He has been involved with IFATCA for 15 years and has served on the Executive Board since 2008.

One response to “ATC: IFATCA – One sky, one voice”