Sustainable aviation fuels: experiences from Norway in an early stage of development 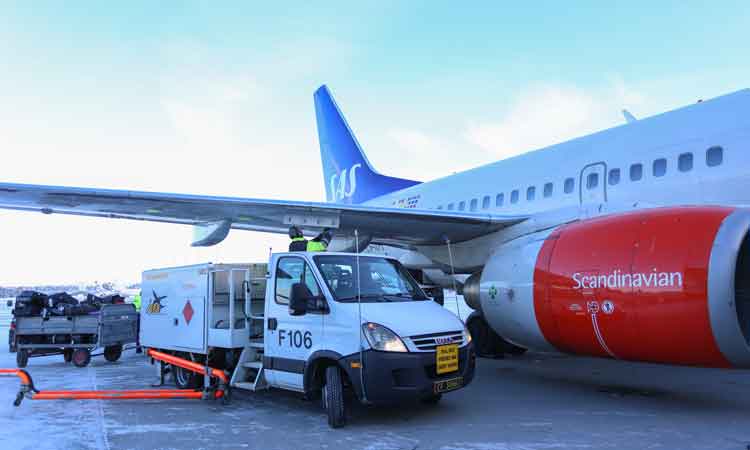 For more than a decade, Avinor has been working together with the Norwegian aviation industry to reduce carbon emissions from aviation. Aviation is a sector that is typically hard to decarbonise. Fuel with high energy density, liquid hydrocarbons, is and will be needed for many years to come.

In a not-too-distant future, short commuter flights can be powered by battery electric solutions, short regional flights by hybrid and hydrogen fuel cell solutions, and intra-European flights by hydrogen. Electrification is a great opportunity for Norway, with a high share of renewable electricity and many routes that have relatively few passengers per flight. Avinor works to support this development. We will prepare our airports for electrified aviation in time for the first flights and we plan to do the same for hydrogen.

It is commonly acknowledged, however, that the aviation industry will depend on sustainable aviation fuels (SAF) to decarbonise. SAF is a turnkey solution. It has been certified for use in civil aviation since 2009 (in blends up to 50 per cent) and when blended can be dropped into the existing infrastructure and hardware and thus can be used on all flights. SAF should arrive blended at the airport to minimise infrastructure requirements.