CANSO listens to its partners, commits to actions that address their requirements, and delivers on them, says Director General, Jeff Poole…

The air traffic management industry will be meeting in Madrid in March for the second World ATM Congress; now firmly established as the premier ATM industry forum, where the industry sets the agenda to discuss the most important issues of the day and where customers meet clients and make deals. The CANSO ATM Dinner and IHS Jane’s ATC Awards is one of the highlights of Madrid and will once again celebrate the achievements of our industry.

At last year’s inaugural World ATM Congress, CANSO asked its industry partners what they expect from the ATM industry. They came to the Congress and made a series of requests and proposals, which were the focus of the discussions during the event. These were shaped by CANSO into a comprehensive set of actions, with measurable deliverables, to improve the performance of ATM globally. We committed to report back on the progress on these commitments at World ATM Congress in 2014 and will do so in a published report. It is pleasing that some commitments have already been delivered and many others are making good progress.

On safety, our industry’s number one priority, we worked with industry partners to launch the Runway Safety Initiative last year, which provides a runway safety checklist for airports and air navigation service providers as well as key tips for both pilots and air traffic controllers. We have also recently released two publications that will make a major contribution to enhancing safety in air traffic management. CANSO’s Standard on Common Safety Methods on Risk Evaluation and Assessments for ANSPs is a vital tool to standardise risk evaluation and assessments conducted by ANSPs. CANSO’s Safety Management System Standard of Excellence is a tool to measure SMS maturity from basic ICAO Annex 19 compliance to a mature safety management system.

In the operations area, following the approval of ICAO’s Global Air Navigation Plan in November 2013, we are focusing on the implementation of the ICAO Aviation System Block Upgrades (ASBUs). We have recently launched a guide to ASBU implementation, which provides a comprehensive explanation of the initiative as well as tips on implementation. We are also organising seminars in the regions for States and the industry on ASBU implementation. Around the globe, CANSO is working with industry partners on issues such as the roll-out of performance-based navigation, continuous climb and descent operations, and air traffic flow management. These, and many other initiatives that come under the ASBU umbrella, will help us take steps towards our vision of achieving seamless airspace globally.

This 2014 World ATM Congress is welcoming a number of very important partners – from airports, regulators and airspace users. The theme for the Madrid conference this year is ‘delivery’ and CANSO’s aim is to demonstrate that we listen to our partners; commit to actions to address their requirements; and then deliver on them. We are looking at all parts of the value chain and the ATM process to see how we can better deliver for the benefit of all ATM stakeholders. I am encouraged that there is growing understanding that we all need to work together to ensure that we can deliver our future, and a growing willingness to do so. See you in Madrid!

Jeff Poole joined CANSO as Director General in October 2012. He was previously Director of Government and Industry Affairs with IATA, a position he had held since May 2011. In that role, Jeff was responsible for proactively pursuing IATA’s industry priorities and airline regulatory issues with governmental authorities globally. Prior to this that position, Jeff spent more than seven years as IATA Director of Industry Charges, Fuel and Taxation; driving significant cost reductions in airport costs, air navigation charges and aviation taxes. Jeff joined IATA in February 2004, following a career at Airbus, Toulouse and in the defence industry with BAE SYSTEMS. He has extensive experience of working with governments and major international institutions. 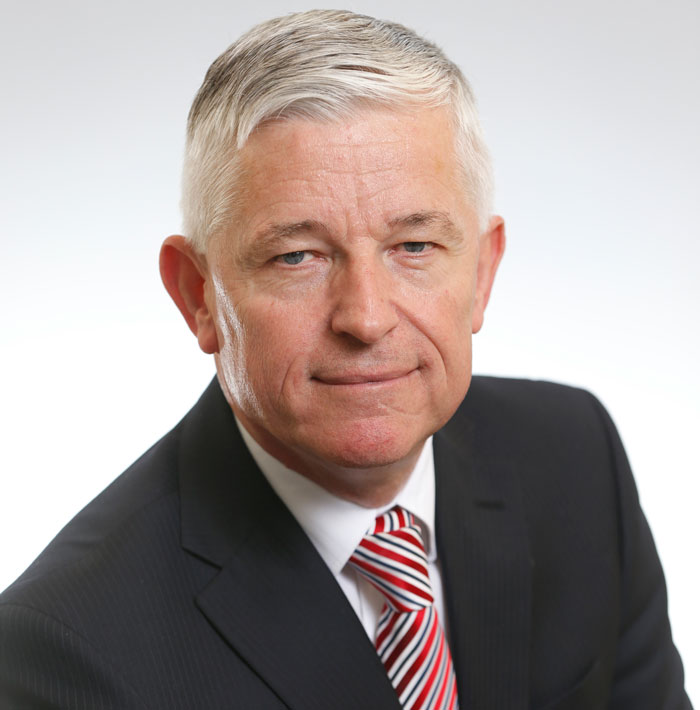