Robin Radar Systems provides actionable information to increase safety and security for both humans and birds. We do that by combining purpose-built radars with unique software algorithms.

Our bird radars are installed at numerous civil and military airports around Europe, including Amsterdam, Frankfurt, Berlin and Copenhagen. There we monitor birds all around the airport to prevent bird strikes on approaching and departing aircraft.

The Royal Netherlands Air Force (RNLAF) has deployed our bird radars at scale, protecting all of their national airbases and bombing ranges in the Netherlands.

We also protect birds themselves and help to reduce the environmental impact of wind turbines with our avian radars at wind farms.

Our counter-drone radars have regularly been used to protect infrastructure, events and VIPS from rogue drones, and have also been permanently deployed at military and civil airports, including London Heathrow.

ROBIN originally started in the eighties as a project within the well-respected Dutch Research Institute for Applied Science (TNO). The project name was an acronym for Radar Observation of Bird Intensity. Back then we utilised RNLAF air defence radars, providing them with actionable information to assist with flight planning and avoiding areas of intense bird activity.

In 2010 high-tech entrepreneur Siete Hamminga spun out the technology from TNO to make it commercially available. Since then our installed base has grown to well over 100 radars.

Listed in the top three most innovative Dutch companies, we’ve received FD Gazelle, and Deloitte Fast 50, fast-growing business awards, and we’ve been listed as an official Great Place To Work.

All the while we continue to research, develop, manufacture, and above all, innovate. 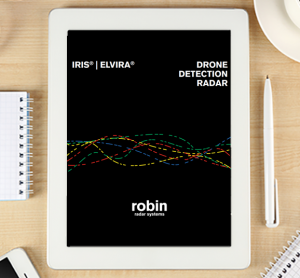 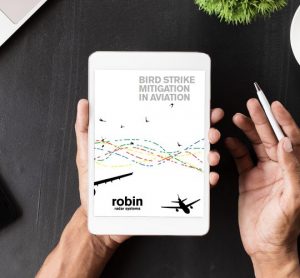 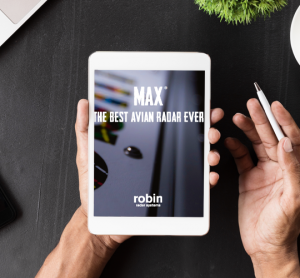 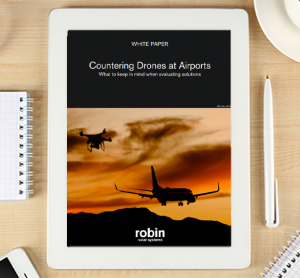 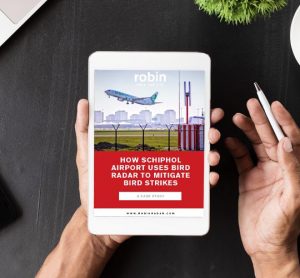 To send Robin Radar Systems a message, please complete the form below: