We are experiencing a misplacement of airport capacity rather than just lack of capacity, and the EU must act now to address the challenge, says Jacek Krawczyk, President of the Employers’ Group of the European Economic and Social Committee 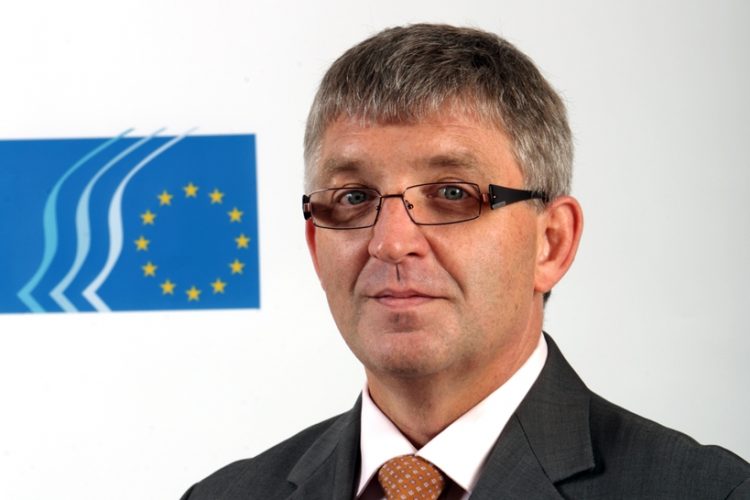 If you’re a frequent traveller and are fed up with being regularly stuck at Europe’s biggest hubs, then I have some bad news for you: things could be about to get even worse. According to Eurocontrol’s estimates, unless the EU acts soon, almost all of Europe’s major airports will be operating at full capacity for eight hours a day by 2030. That will mean even more delays, more cancelled flights, more fuel burned in holdings, higher costs for airlines and, ultimately, a larger CO2 footprint.

While the Gulf countries, Turkey and China are investing hundreds of billions of euros in building huge airports and creating additional capacity, Europe is struggling to make any improvements to its major hubs due to its environmental, social and economic constraints. Instead of developing existing infrastructure and creating new airports where they are actually needed, for the last decade we have focused on financing dozens of regional airports with EU funding which show little prospect of improving connectivity or becoming profitable in the next decade.

The European Commission (EC) is aware of the troubles that lie ahead and is attempting to address the issue. At its request, the European Economic and Social Committee has prepared an exploratory opinion on airport capacity setting out the challenges and identifying possible solutions.

The EC lacks the data needed to assess existing airport capacity and to analyse how we can use it more effectively. We have built dozens of airports but we do not have any figures about the effectiveness of investments, their impact on connectivity, local economies or passenger convenience. In my opinion, the EU is not only experiencing a capacity crunch – it is suffering from a problem of misplaced capacity. Therefore, first and foremost, we need to carry out a general overview of our resources and to assess how effective they are. This will ultimately allow us to make more efficient use our funds for future investments.

There is an urgent need for major investment in Europe’s largest hubs. The problems surrounding the expansion plans put forward for our major airports clearly show that local communities need to be consulted and their views taken into account from the very beginning. It is only by having frank discussions with those people who live near airports that we will be able to convince them of the need for airport expansion and that, to a certain extent, such moves can even be profitable for them.

Increasing the capacity of existing airports harbours huge potential but only if we take a holistic approach. Airport capacity is dependent on dozens of factors, such as the means of transport that people use and the time it takes to get to and from an airport, the smoothness of passenger flow through check-in and security control and the extent to which ground movement and air traffic control is effective. Focusing on just one of these factors will maintain the bottlenecks in other areas and will not produce the expected results.

The continuous attempts to transfer the flow of traffic to regional airports and to reduce the burden for Europe’s major hubs have, to a large extent, failed. While low cost airlines have rapidly boosted the volume of traffic at smaller regional airports these companies are not stable airport users over the long term and have not led to any long haul connectivity. The EU must stop building new airports that are of little use; equally, it needs to tackle the duplication of capacity and the ongoing cannibalisation among regional airports. New airport infrastructure should only be built there where is a strong business-based demand or a clear public interest (e.g. to improve the connectivity of peripheral areas or islands). The recently amended EU guidelines on state aid for airlines and airports should help achieve this goal.

Lastly, the EU must create a truly common aviation policy, taking into account all parts of the value chain (airports, airlines, ANSPs, ground handlers and equipment manufacturers), outlining its priorities and how it plans to deal with capacity (including SES and SESAR). I will firmly support the European Commission in any efforts it makes in this direction and encourage it to take a leading political role in this process. It is only by adopting a courageous political approach that the EU will have any chance of averting the impending capacity crunch and defending its position in the world of global aviation.

Jacek Krawczyk is the President of the Employers’ Group of the European Economic and Social Committee (EU advisory body). He is a rapporteur of numerous EESC opinions on aviation issues (Airport Capacity, Single European Sky, State Aid in Aviation). He is also the former Chair of the Supervisory Board of LOT Polish Airlines and a Member of the Aviation Platform, created by Commissioner Kallas.