Prior to her current assignment, Mrs. Sabatino served as the Port Director for CBP at the Port of Miami. Mrs. Sabatino served in this position from September 2011; managing a complex operation covering all maritime cargo, agriculture, passenger, and trade operations at a busy maritime cargo port and the largest cruise passenger port in the country; and was the primary CBP liaison for all Port of Miami stakeholders. In March 2014, Mrs. Sabatino was honored by World Trade Center Miami at the International Women’s Day event as one of the community’s leaders who has made significant contributions in advancing international trade and business in Florida.

Mrs. Sabatino has twenty (20) years of federal service, beginning her career as an Immigration Inspector at John F. Kennedy International Airport. She advanced through the ranks, initially being promoted to management after just four years of service.
Mrs. Sabatino is a graduate of Fordham University, New York City, with a Bachelor of Arts Degree in Sociology and a minor in Philosophy. Mrs. Sabatino is married and has one son and two stepsons. 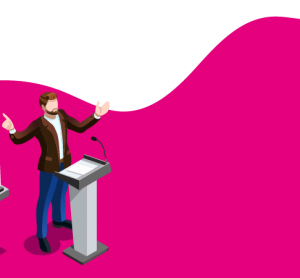