The FAA is looking to develop legislation to allow drones to operate at night, and over people – but does this sound too far fetched? 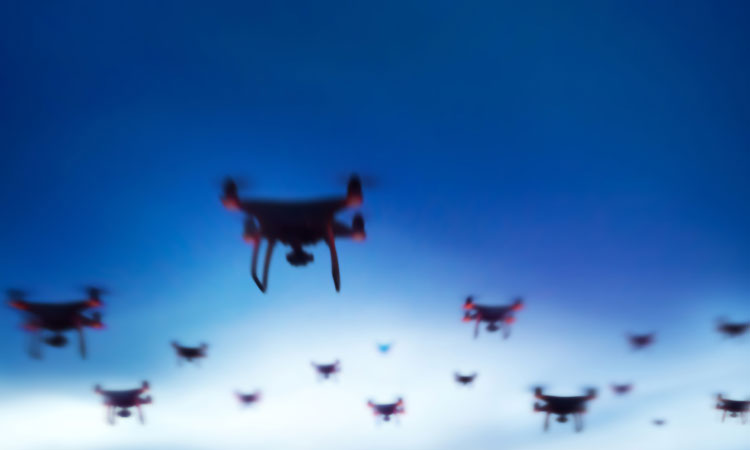 The U.S. Department of Transportation Secretary, Elaine L. Chao, has announced proposed new rules and a pilot project to allow drones, to fly overnight and over people without waivers under certain conditions and to further integrate drones safely into the national airspace system.

She said: “Current FAA regulations do not permit small drones to fly at night without a waiver. The proposed rule allows drones to fly at night without a waiver, if the operator has received appropriate training, completed approved testing, and if the drone is equipped with anti-collision lighting. In addition, current FAA regulations prohibit drone flights over people. The proposed rule would allow drones to make routine flights over people without a waiver or an exemption under certain conditions. These conditions depend upon the level of risk to people on the ground, and are spelled out clearly in the proposal.”

The FAA will seek public input to identify major drone safety and security issues that may pose a threat to other aircraft, to people on the ground or to national security as drones are integrated into our national airspace.

The pilot project, through September 2019, is intended to develop and demonstrate a traffic management system to safely integrate drone flights within the nation’s airspace system. Also, the pilot project will create a shared information network and gather data that can be used for future rule-makings.

These contracts have been awarded to mature technologies for unmanned aircraft traffic management including, flight planning, communications, aircraft separation and weather services for these drones, which will operate under 400 feet.

Chao continued: “The Department is keenly aware that there are legitimate public concerns about drones, concerning safety, security and privacy.  Recent events overseas have underscored concerns about the potential for drones to disrupt aviation and the national airspace.  So along with this new proposed rule, the Department is finishing up two other proposals to address drone safety and national security.”

Developing drone traffic management was initiated as a research project by NASA and subsequently became a major joint effort between the FAA and NASA. In April 2017, through Congressional direction, the agencies combined their respective technology research and began defining the scope of the pilot project.