ACI’s report outlines a globally profitable aviation industry prior to the COVID-19 pandemic, highlighting the importance of a stable and healthy sector. 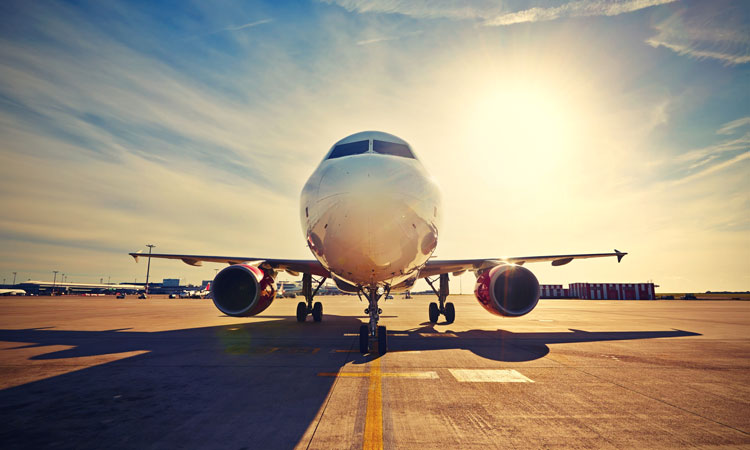 Airports Council International (ACI) World has announced that it has published its annual Airport Economics Report – highlighting the important role that the airport industry plays in fostering global economic prosperity – which includes key financial data on developments in the airport business for the financial year 2018.

The report provides a snapshot of a healthy and globally profitable industry prior to the COVID-19 pandemic and serves as an indication of how crucial a fair, balanced and equitable recovery from the pandemic will be for aviation and the global economy.

Angela Gittens, ACI World Director General, said: “The COVID-19 outbreak has resulted in an unprecedented and dramatic decline in air travel this year. Airport revenue generation and growth are directly linked to traffic levels, and the global airport industry is expected to lose $76 billion in 2020. Our Economics Report and KPIs show the immense value a healthy and successful airport industry provides to the global economy and illustrates why assistance and relief is needed for the sector to ensure essential operations and protect millions of jobs.”

Gittens continued: “Airports are facing difficult prospects right now because a significant proportion of airports’ costs – capital costs, in particular – are fixed, leaving less of a cushion during a downturn, especially one of this unprecedented magnitude. As a significant portion of airport revenues goes to fund the much-needed capacity development once business-as-usual operations resume, any decrease in revenue may have a dramatic impact on airport development and, in turn, on the airline business. This is because aviation is an interdependent and interconnected ecosystem and, in order to stay afloat, it will require a coordinated and strategic response to overcome the unexpected difficulties and get back on track as soon as possible.”

Airport revenues saw a lower growth than traffic, and the decrease in aeronautical and non-aeronautical revenues on a per-passenger basis of 2.3 per cent and 2.2 per cent respectively, are reflective of the diverse market forces shaping airport pricing. Airport charges and capacity constraints require flexible solutions that move away from strict forms of pricing regulation, considering the long-term forecasts for global air service demand still show the potential for growth.